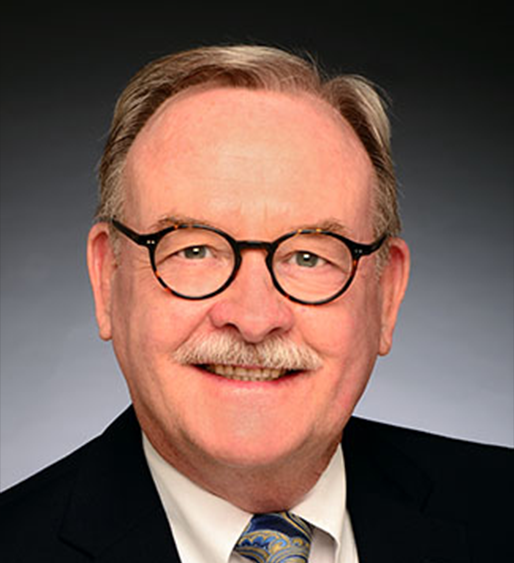 He graduated from the College of the Holy Cross in1969, receiving a Bachelor Of Arts degree in History. Following graduation, Mr. Nagle was commissioned as an officer in the United States Navy in 1970 and served with the United States Marine Corps in-country in Vietnam as a forward observer with the 1st and 2nd ANGLICO as a forward air controller, and artillery/naval gunfire spotter with the during 1971-72. He was twice awarded the Vietnam Cross of Gallantry by the then President of South Vietnam, Nguyen Van Thieu in recognition of deeds of valor or heroic conduct while in combat with the enemy. Following discharge from the Navy in 1972, Mr. Nagle joined Safeco Insurance Company as a marketing representative from 1972 – 1974.

Following admission to the California Bar, Mr. Nagle served as a lawyer for the United States Coast Guard JAG Corps in Honolulu, with responsibilities for ocean environmental pollution, fisheries enforcement, maritime law enforcement, and military justice including courts-martial. Mr. Nagle served as a Special Assistant United States Attorney for the District Of Hawaii from 1979 – 1981 and appeared in federal court on cases as diverse as oil pollution, seizure of foreign fishing vessels in Hawaii, prosecution of criminal cases on the high seas, and defense of the United States in Federal Tort Claims and Suits In Admiralty actions. After leaving the Coast Guard, Mr. Nagle joined the Prosecuting Attorneys Office in Honolulu and tried over 300 criminal cases for that office working with Prosecuting Attorney, Charles Marsland.

Mr. Nagle joined the law firm of Ezra O’Connor Moon in 1981 becoming a Managing Partner with the firm successfully representing some of the largest corporations in Hawaii in complex litigation claims and disputes. Mr. Nagle has represented clients in litigation matters over a broad spectrum, including construction defect, commercial litigation, toxic torts, aviation, admiralty, and maritime actions, plaintiff personal injury as well as insurance defense and coverage matters. He has also served in a number of dispute resolution roles, including mediation, arbitration and discovery master.

In 1996, he started his own firm to give back to the community and devote more time as a per diem judge in Hawaii Family Court, retiring from the judiciary in 2017.

He has participated in over a dozen marathons, Tin Man races, and rough water swims, and continues to compete in one or two marathons annually. Mr. Nagle is a member of the Board Of Managers for the Nuuanu YMCA, he and his wife, Diane M. Kimura are long-time supporters of the Hawaiian Humane Society, and he remains an avid life-long fan of his beloved Boston Red Sox, Patriots, and Celtics.

He joined Tom Petrus & Miller in 2017 as an Of Counsel attorney.

Talk to us in confidence

We can help you to assess your options and make progress in resolving your dispute. During your telephone consultation, we will listen to your situation, help you to understand likely outcomes, and assess if a mediated or arbitrated solution is right for you by proposing a way forward with no obligation to continue.